Geronimo was not just what you say before jumping out of a tree, or sledding down a hill which was larger than felt safe. Geronimo was actually one of the most feared Indian War Chiefs ever! After The Mexican Army killed his mother, wife and children, he became a leader in the Indian Wars and fought against both the American and Mexican armies.

Geronimo (Mescalero-Chiricahua: “one who yawns”; (June 1829 – February 17, 1909) was a prominent leader of the Bedonkohe Apache who fought against Mexico and the United States for their expansion into Apache tribal lands for several decades during the Apache Wars. “Geronimo” was the name given to him during a battle with Mexican soldiers. His Chiricahua name is often rendered as Goyathlay or Goyahkla

After an attack by Mexican soldiers killed his mother, wife and three children in 1851, Geronimo joined revenge attacks on the Mexicans. During his career as a war chief, he was notorious for consistently leading raids upon Mexican provinces and towns, and later against American locations across Arizona, New Mexico and western Texas.

In 1886 Geronimo surrendered to U.S. authorities after a lengthy pursuit. As a prisoner of war in old age he became a celebrity and appeared in fairsbut was never allowed to return to the land of his birth. He later regretted his surrender and claimed the conditions he made had been ignored. Geronimo died in 1909 from complications of pneumonia at Fort Sill, Oklahoma. We were featured by one of our favorite teams on Etsy 🙂  Check out their blog it is full of treasures!

Brought to you by the Etsy Vintage Elte

This is the smallest sampling of brass beauties in the Eveteam favorites!  Stop by and see what else there is, or click the images to go directly to the individual stores! 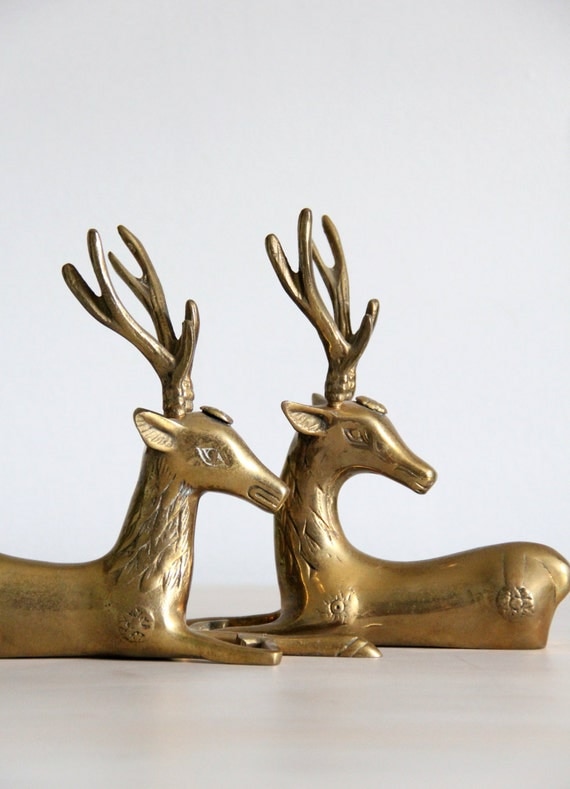 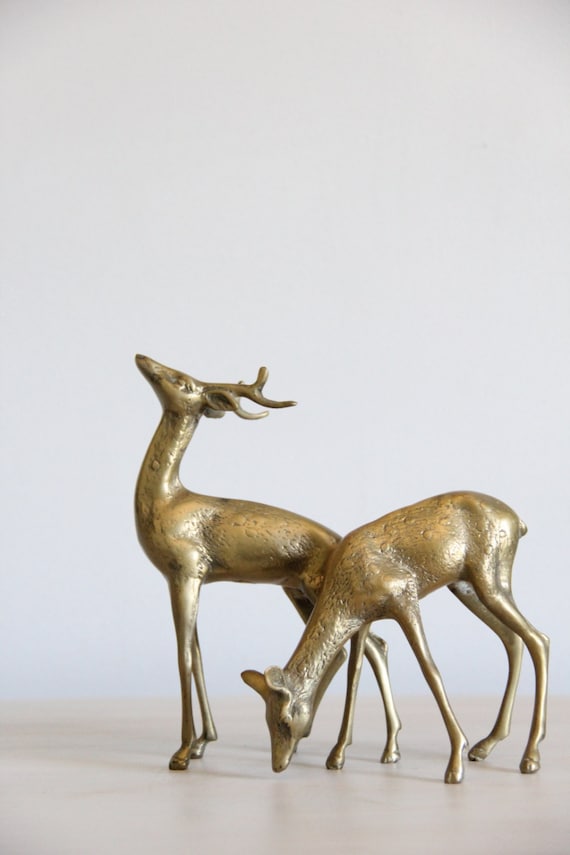 Scrap yard? shelf? use them? hang them on a wall?